A and I just celebrated our 59-month-ervarsy. I know, that is not actually a thing but this being said we are going to get married in a month’s time. On our 5-year-anniversary. I would have never guessed, that one day I would be Mrs. G. Not in Paris, not in Munich, not in Salzburg or in Vienna and certainly not in Camden, London, Brussles or Copenhagen. to just name a few places A and I have been together.

I would have never guessed A and I would be able to last as long as we did. Not that I was in doubt of us, but the distance takes its toll and it plays tricks on your mind. But then again, I should have known from the beginning, when A first met my family or I met his parents and brother.

When A and I first moved in together in Oslo of all places, that was when I ever so slowly realized, that we were meant to be. Through thick and thin, a weird smelling Christmastree, my crazy Norwegian learning and meeting my niece for the first time. When I decided to run and ran my first half-marathon in Bergen, my dad running next to me and A waiting at the finish line or when A taught me how to ride a bike.

The final hint that A and I were meant to be only came to me a few weeks ago when we went to see the Northern lights. Although when A and I moved a piano that should have been his final clue that I will not leave his side and do anything for him, because essentially moving the piano through the cold and rain of Oslo was my love-testimony to A.

I could spend all day, telling you about all the things we have been through in the past 59 months, like A’s bridezilla moments or when we first found out that we will move to Oslo but if anything I want to tell you about the most important night of my life. The night, that changed everything.

I remember exactly what I was wearing, a grey-jeans-skirt and a red T-shirt with a monkey in the front, my black Converse shoes and I had straightened my hair for that night. A wore a red polo-shirt and grey pants and his brown dancing shoes. But to be quite honest, what we wore is not that important. What was important is, that that night I met a man that made me feel like the most important person on this planet and now, five years later I am still that person to him and so is he.

That was the night of my last first kiss, that left me feeling butterflies in my stomach, weak in my knees but most of all I felt like I just discovered a million-year-old-secret. A secret, that was mine to keep. A part of me knew that night already, that I will marry this wonderful man, but of course you don’t want to be the crazy person, that admits to that. But so close to the wedding, I can admit to it now.

I know, that A felt the same way, because he told that night everyone he knew, that he had found the woman he was going to marry (I just assume it was me…). I cannot even begin to describe how it feels to wake up every single morning to the most wonderful person ever. He is my everything and without A I would only be half the person I am today. I know, many people say that, and to be quite honest if someone ever said that to me, I was not believing, I was doubting their state of mind and I am sure some of you wonder about me the same way.

But I can only give you my word, when you find the one, it is like realizing that the world not only exists of black and white but various shades of rainbow colors. It is like I just discovered all kinds of flavors and as if a fish learnt how to fly and a bird learnt how to deep-sea-dive (although I am sure there are plenty of birds that can do that already, for the sake of this story just imagine an ostrich learning how to swim).

Either way, what I want to say is, that this blog is a testimony of my love to A, the most wonderful person I know and soon I call my husband. 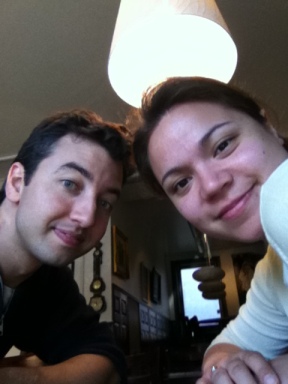 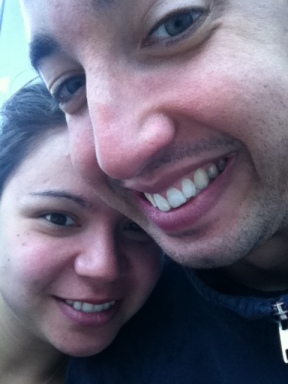 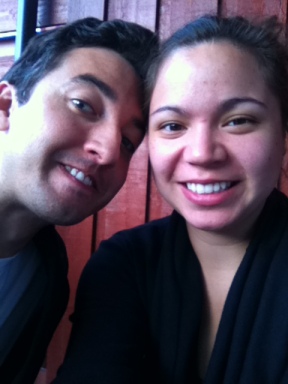 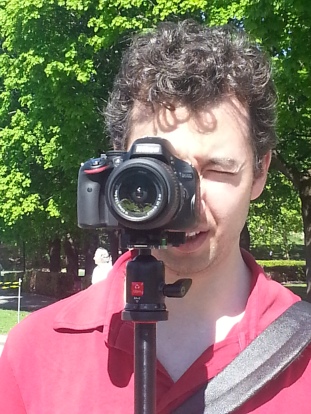 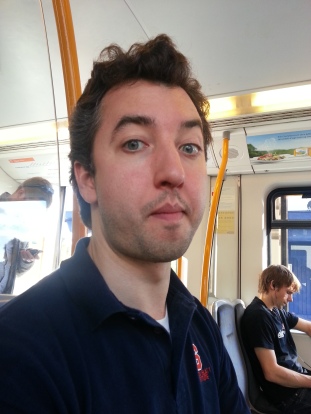 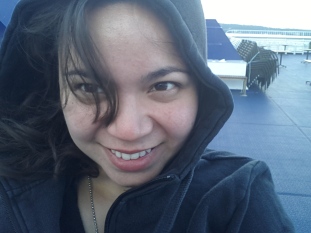 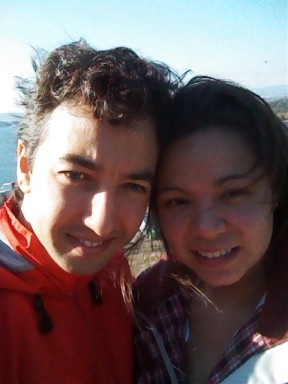 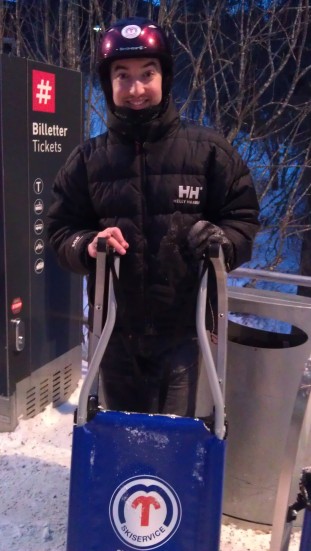 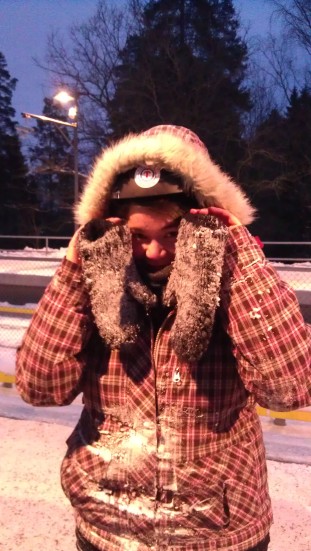 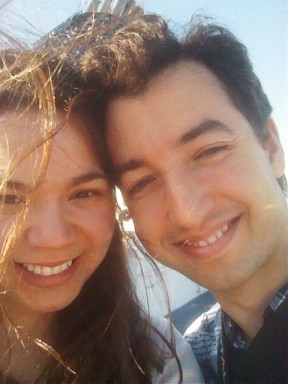 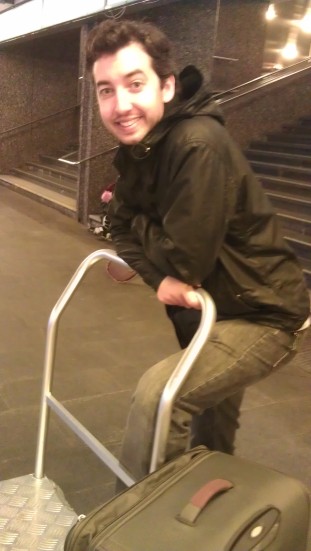 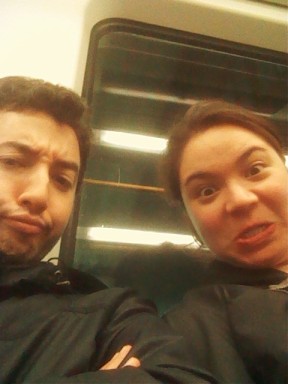