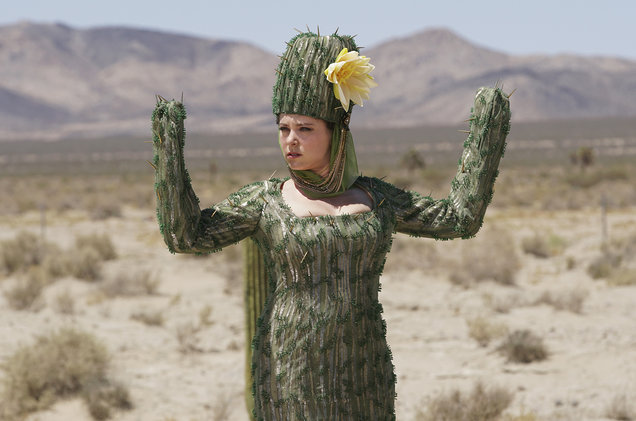 Bear with me, all of this has a point: I absolutely love Rachel Bloom in the tv-show Crazy Ex-Girlfriend. The character, Rebecca Bunch, played by Rachel Bloom, is a dillusional, hilariously funny protagonist with a flair for drama. If you haven’t already, you should definitely check it out. The coolest thing about this show are the countless catchy songs based on new and old pop songs, which Rebecca tailors to her feelings… like Rebecca’s rendition of Beyoncé’s Lemonade, Love Kernel.

Rebecca sings about only needed love kernels to sustain herself in the love desert she f8nds herself in… the song is hilarious and just a masterpiece in itself… (I promise I return to this in a little while).

Yesterday A and I crossed off a huge bucket list item: we went to the Grand Canyon! It was breathtakingly amazing and I would, in a heartbeat, do it again and again and again. A on the other hand has already said, that he will not return soon, or maybe ever, because when you’re deadly afraid of heights, the Grand Canyon is not where you want to be… but let me back up here a second.

The drive up from Las Vegas to the West Rim was only about two hours and since we left early we encountered absolutely no traffic. All there was, was the desert, the sun, cacti and us. Both A and I loved the drive. I preordered our tickets online, so once at the welcome center, we could just get our tickets and get going. Not that there was a super long line or anything like that on a Sunday at 11.05.

Once at the Grand Canyon we were instructed to get on a shuttle bus which would take us to the Skywalk. A, being terribly afraid of heights could barely fathom the idea of walking on see through glass on a sheer cliff but bravely he conquered his fear and almost cheerfully spent not a second longer than needed on the glass.

Thereafter the bus took us to another stop that yet again tested A’s ability to stand upright and not crawl into the deepest darkest corner of the bus far away from any cliff while I happily ran up and down all possible stone formations, my feet dangling from the cliffs. That’s just how we roll… one way too quickly, while the other barely inches forward.

It took A a good few hours to recover from the Grand Canyon, who would have thought you could ever put these two together: recovery and Grand Canyon… But that’s just it, A’s commitment to not letting his fear get him, it’s kind of like my love kernels when it comes to adventurous traveling. Of course, A may curse and not speak to me for a long while and may completely deplete his energy reserves by just looking at a cliff, but him not turning around instantly, sitting in the bus waiting for me to finish my craziness, that’s all I could ever ask for. I cannot wait for the rest of this trip to see what boundaries we get to push together…