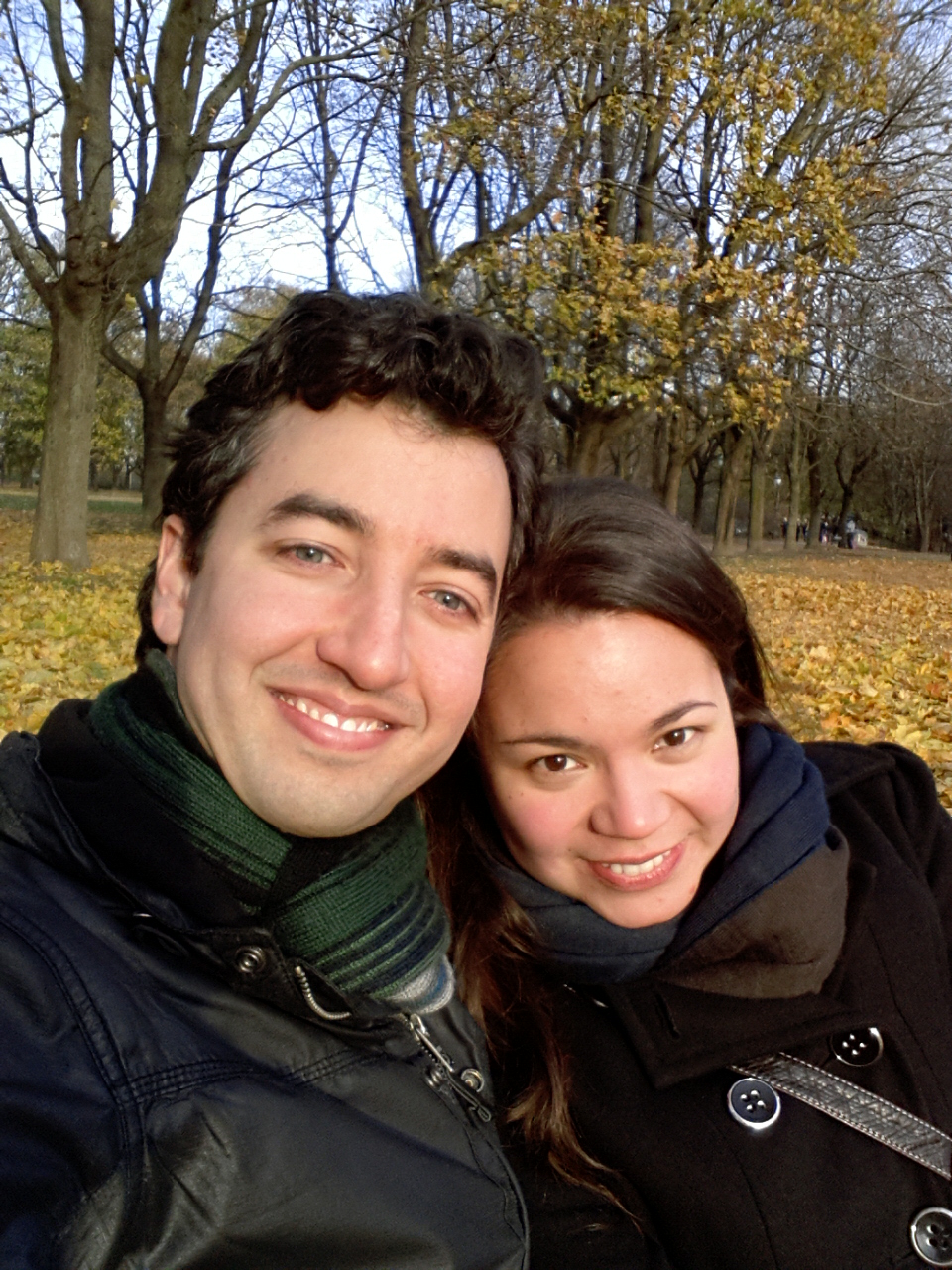 This year has been one crazy roller coaster after enough. Self-inflicted I may add. I’ve decided to leave it all on the table this year and just put all my fears, all my comfort zones, everything cozy and easy aside and off I went fighting for every inch of a path non-existent. Well, almost anyway.

I started a mindfulness class, trying to slow down myself a bit, to actually enjoy the ride I’m on. That – by far – has been one of the most difficult journeys I’ve ever been on. It requires you to completely overthink – or rather think about – everything you do. You’re supposed to do your daily routines mindfully, like brushing your teeth – really be in the moment and think about the process of you brushing your teeth. It’s exhausting! Especially because we trained ourselves to be on auto-pilot for tedious activities such as that. So, slowly but surely, I’ve been coming back to the here and now, trying to connect to everything that is actually going on and actually being present… Not in a hippy dippy way though, just making sure that I don’t miss or sweat the small stuff.

Anyways, so what’s any of that got to do with a treasure box? Nothing, really – I’ve probably could have just jumped right into telling you about the treasure box without prefacing it, but then, writing is therapeutic, so bear with me. Last night, as I was sitting in my mindfulness class, exhausted by being so mindful (try it, it really is!), my teacher said something that really caught my attention. She said that everyone should have a treasure box filled with things that you turn to when things are going tough.

As she got several puzzled looks from the room, she elaborated that we all should have a movie that made us ugly cry, a movie that made us hysterically laugh, and a movie that just put everything in the world back to where it belongs. We also should have songs that make us cry (what’s with all the crying?), and songs that make us dance (I can get behind that), and one or two heart-songs. Songs that we never listen to but maybe once or twice a year, but at that moment they are there to comfort us (but if it is comforting, why only listen to it once or twice a year?). And we should fill the box with photos of good times to remind ourselves that life changes constantly, and maybe a fabric that would make us feel better (got you beat there, I have my cozy blanket on me 24/7, when I’m at home), and whatever other tokens that remind us of different times in our lives.

So, since last evening (minus a very good night’s sleep), I’ve been wrecking my brain, trying to think of all the things I’d like to put into my treasure box. Things near and dear to me, and honestly, that’s a tough one. Some things come easy, ‘My Girl’ has been making me ugly cry since 1992 (although, to be more realistic, it was probably 1996 when I first saw it).

“Going the Distance” (a sucker for Drew Barrymore and Justin Long)  makes everything in the world right again, and of course, the often quoted “Where Dreams May Come” (with the late and beautiful Robin Williams), gets me every time both in the ugly cry and making the world right again department. I have a million of movies that make me laugh, because I’m easy to entertain. I could probably also come up with many crying movies (ask A, he’ll tell you everything makes me cry), and many MANY songs, and many photographs, and what have you. But see, when I heard about the treasure box, all I could think about are the memories that I made, memories that shaped the way I am today, the way I see the world, the way I feel and show love.

One significant moment popped into my mind. I was maybe 11 years old, living in Vienna, I’ve been taking public transportation since I can remember, but I’ve never actually been on a tram with my dad. But there was one winter evening when we took an old-fashioned tram into the city center and we went to the old train station which since has been completely transformed. On the first level there was a travel shop stacked with hundreds of travel magazines, that’s really all it carried. I want to say, I’ve been to the store by myself multiple times before that time, but going with my dad that time felt like the very first time we’ve ever done that. I don’t remember how much time we spent in the store, but we walked up and down every aisle together several times, looking at all the covers of different parts of the world. Every now and then we would open one of the magazines and flip through the pages, some of them we held on to, others we put back. I remember walking out of the store a significant amount of time later carrying a stack of travel magazines.

Years later my best friend in high school handed me my birthday present, a box filled with lots of fun knick-knacks but the one thing that I treasured the most was a blue travel magazine about Australia. It was such a thoughtful, I couldn’t bear the thought of parting from it. I’ve inhaled all the words and the pictures, I still have that magazine and whenever at my parent’s house I find the box and retrieve the magazine, flipping through the pages in a lonely corner, treasuring every single sentence, every little glimpse of life in the Australian outback, always feeling like I’m in on a secret that no one else is. It also reminds me of the girl I was at 18, ready for adventure, ready to see the world for myself, and actually following through. It reminds me that already at 18 I knew that the world is there to be experienced.

And then, of course there is the moment when A and I actually went to Australia and although every single moment was incredibly memorable, the moment I keep very close to my heart was the moment we were sitting on the plane to leave for Singapore. It was three hours into the flight, A and I were holding hands, my head on his shoulder and I told him that if my calculations were right, we should be flying over Uluru as we were speaking. To which he laughed and said there was no way you could see it from our height. Sure enough two seconds after he finished his sentence, the pilot came on, telling us that on the left side of the plane we could now see Uluru, however if you were sitting on the right side of the plane, all you could see was a glimpse of people looking out on the left side looking at Uluru.

I’d like to say that this is the first time that this has happened, when I told A one thing and he’d say something along the lines that this couldn’t be possible and the very next moment, I was proven right… In case you’re wondering what I am on about, read about the almost missed Northern Lights in Tromsø in Catch me if you can.

You may say that there is a theme emerging in my treasure box-memories, and you are absolutely right: love in unexpected places. See, when I was younger my parents traveled quite a bit but I always felt like if I didn’t ask, I would never tell me, maybe to protect me, maybe to shelter me, but I think mostly, because my dad always felt that to experience the world you need to be in it, fully and completely. So that’s what I’ve been doing: The more I travel, the more I share my experiences with my parents, the more they want to be part, and the more they want to be part, the more I want to make sure to experience it as much as humanly possible. And slowly, but surely, I’ve been pushing my loving husband out of his comfort-zone. A would be VERY happy to experience the world through other people’s stories and photos, vicariously living through their experiences. But there is a reason he chose me to be his partner (just as much as I chose him to be my partner – mostly so I could ALWAYS be the brave one), and it’s to really experience the world. To see, smell, and eat things he would have never thought possible, but also to make memories that remind us of amazing times when life is not kind.

So, my treasure box is everything but an actual box, but regardless filled with treasures from around the world. Remembering that we always make our own path, we find comfort in the unlikeliest places and we find happiness where we didn’t think possible.